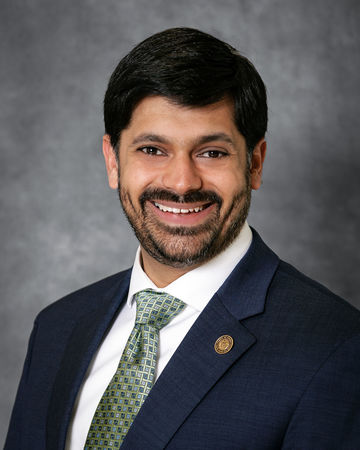 James R. Williams is the County Counsel for the County of Santa Clara. As County Counsel, James oversees all aspects of the Office and serves as the chief legal advisor to the Board of Supervisors, the County Executive, the Civil Grand Jury, and all County elected officials and department heads. He oversees all litigation brought by the County and the defense of all litigation filed against the County, its officers, and its employees. The Office has a dedicated staff of over 200, including more than 100 attorneys. James became Acting County Counsel on August 1, 2016, and he was appointed permanently by the Board of Supervisors on October 17, 2016.

James began his career with the County in 2010 as a Social Justice & Impact Litigation Fellow, and later a Deputy County Counsel, in the Office of the County Counsel. Among other work, he helped lead the County’s successful litigation strategy on redevelopment dissolution. James delivered the oral argument before the California Supreme Court on behalf of the County in California Redevelopment Association v. Matosantos, where the County’s successful argument resulted in the dissolution of the state’s more than 400 redevelopment agencies on February 1, 2012. Redevelopment dissolution has returned billions of dollars each year to local schools, counties, and for critical public safety services.